A prophecy foretold that the Grand Duke would only have one water elementalist born from him. Though she lacks her father’s affection, Keira knows she’s destined for those powers. But after years of doing what was right and proper of a noble, she’s executed after the conniving Cosette appears, claiming to be the Grand Duke’s real daughter. But then—Keira wakes up with newfound purpose: make changes, allies, and even friends before it’s too late. Will it be enough before Cosette hatches her plot? 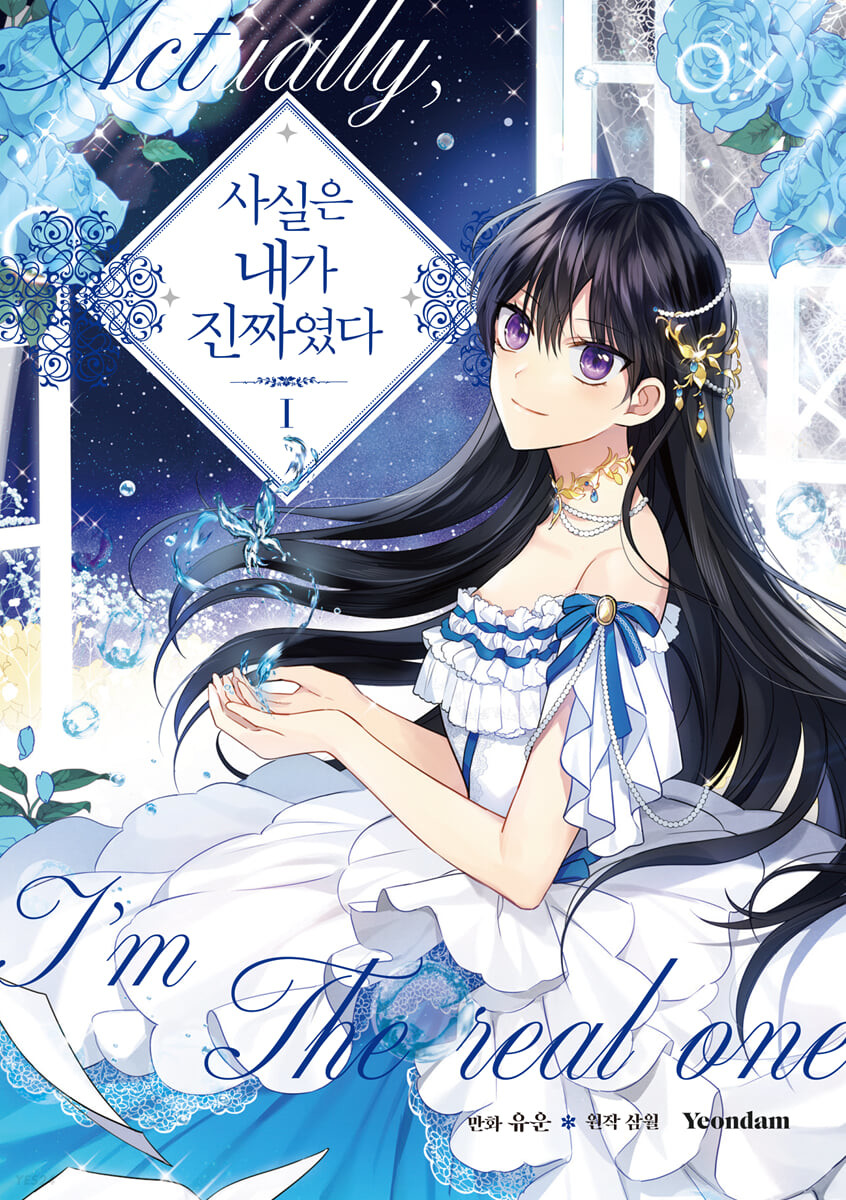