Candy Candy is an anime cartoon that was produced in Japan. The main character, Candy Candy, was a blond girl with long, curly hair. Candy Candy was first written on April of 1975 by famed Japanese writer Kyoko Mizuki. When Mizuki joined comics artist Yumiko Igarashi, a Japanese magazine named "Nakayoshi" became interested in Candy Candy. For four years, Candy Candy and her comic friends and enemies starred in a comic strip published by the magazine. Candy Candy's first love was a character named Anthony, but the series is remembered by the majority of fans as a result of her heartbreaking separation from her true love and soulmate, Terrence "Terry" Grantchester (or Grandchester). The authors left the story open ended, leaving the hope for a sequel that has yet to materialize. 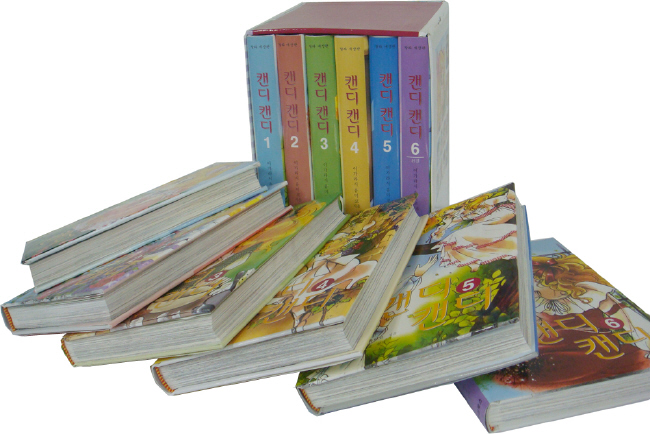