Penelope Eckart reincarnated as the adopted daughter of Duke Eckart and the villainess of a reverse harem dating sim. The problem is, she entered the game at its hardest difficulty, and no matter what she does, death awaits her at every ending! Before the “real daughter” of Duke Eckart appears, she must choose one of the male leads and reach a happy ending in order to survive. But the two brothers always pick a fight with her over every little thing, as well as a crazy crown prince, whose routes all lead to death. There’s even a magician who’s enamoured with the female lead, and a loyal slave knight! But somehow, the favourability meters of the male leads increase the more she crosses the line with them!

This is Penelope’s survival story, who’s been dropped in an insane reverse harem dating sim! 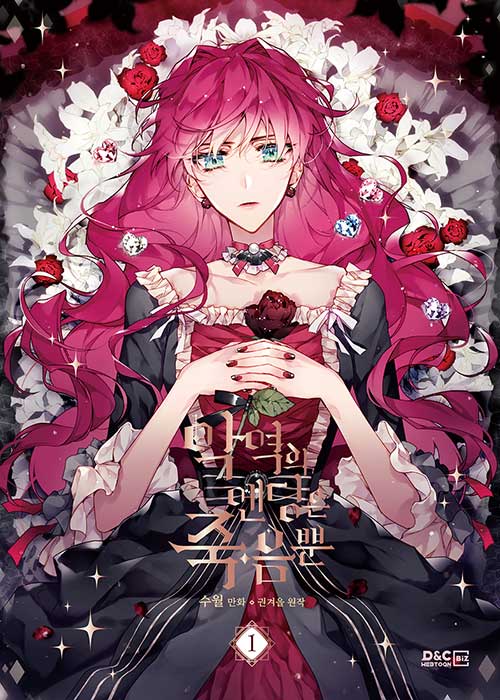 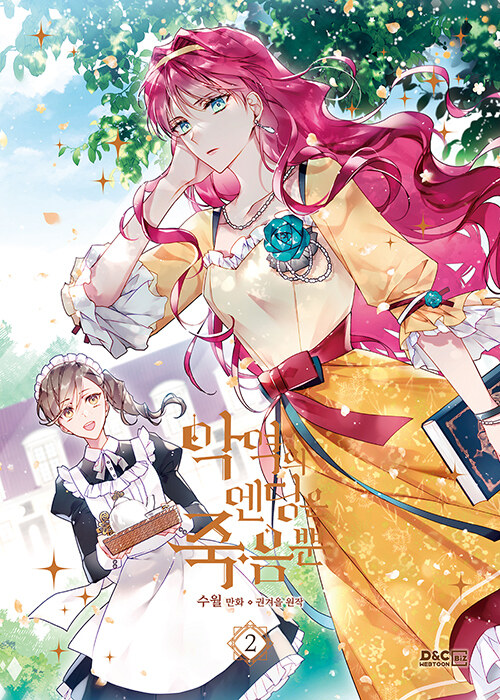 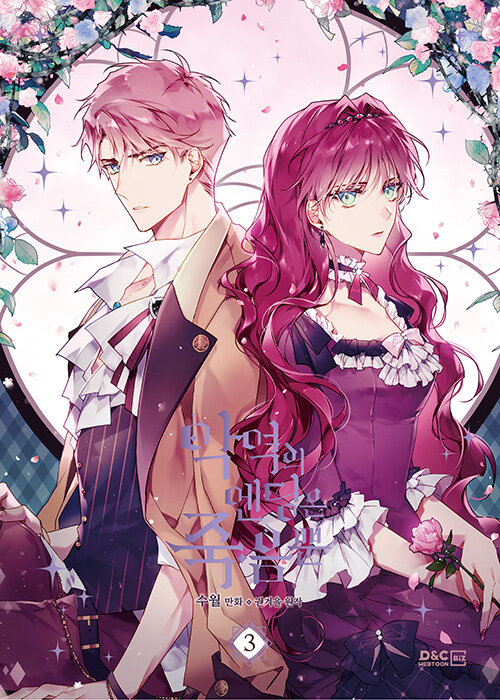 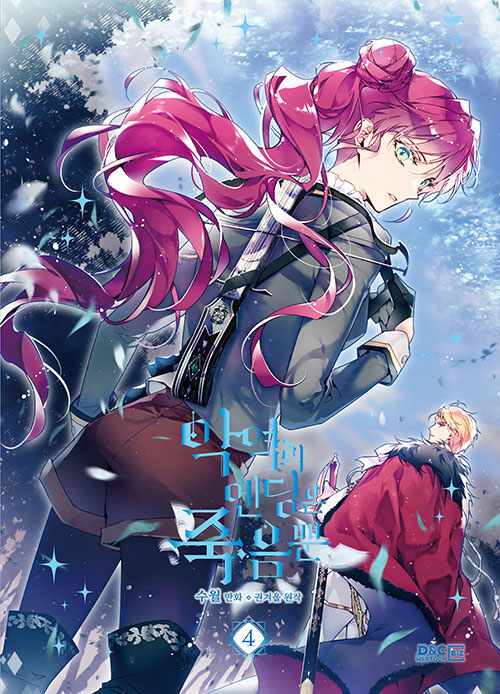