Poverty-stricken Shim Chong will do anything to support herself and her blind father, going so far as to steal money from innocent strangers. Meanwhile, the future bride of the local minister lives in luxury, her every need taken care of so long as she remains an obedient wife.

When an unfortunate accident leads to their fateful encounter, the pair who have nothing in common find themselves sharing the same wish—to leave their undesirable lives behind and die at the hands of fate.

Loosely based on a Korean folktale of the same name, Her Tale of Shim Chong follows two girls from different walks of life as they learn to accept themselves for who they are in a world where women are seen as less than equal. 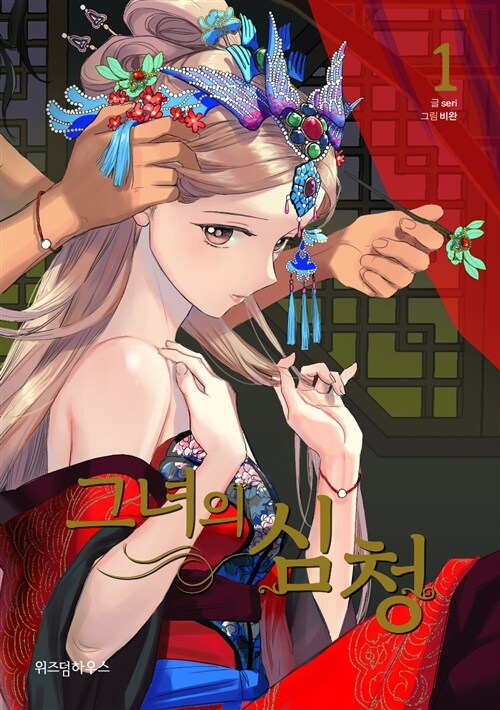 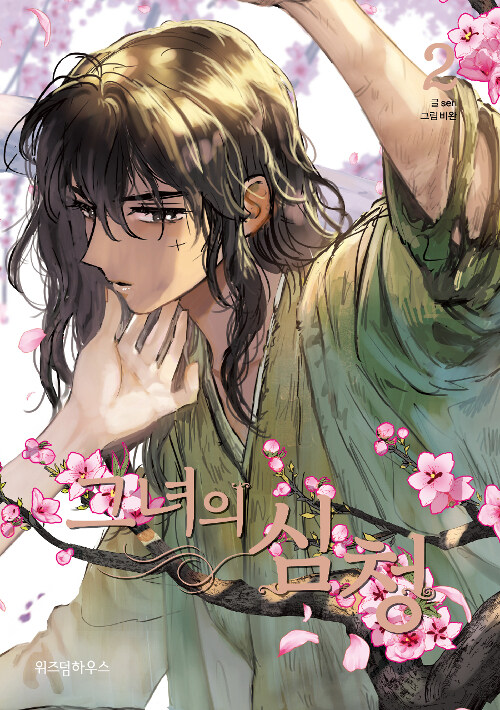 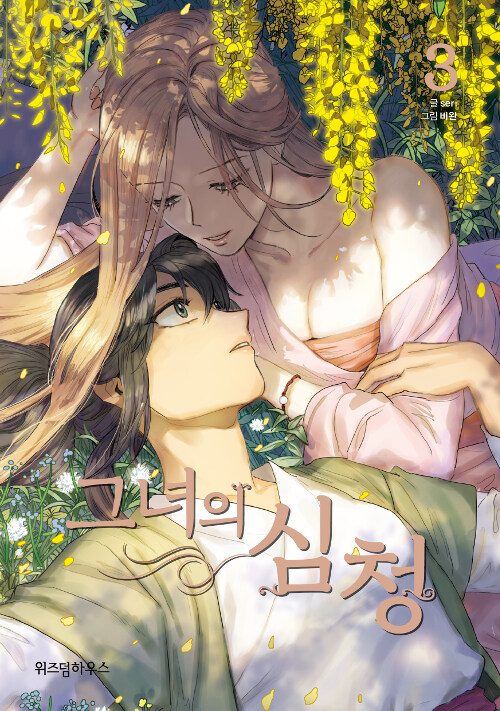 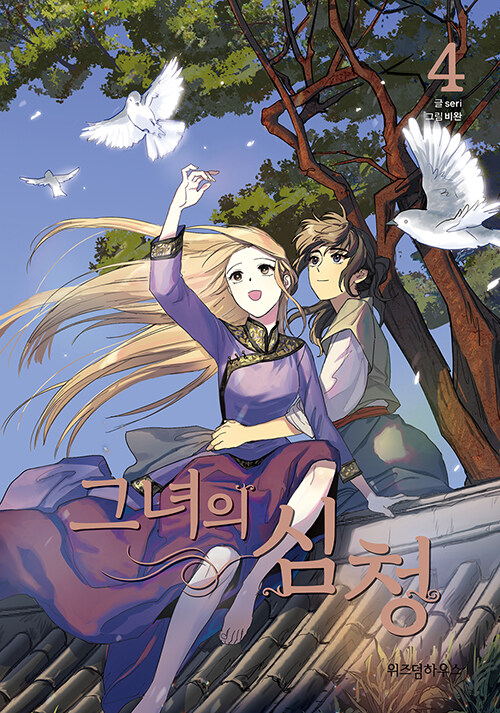 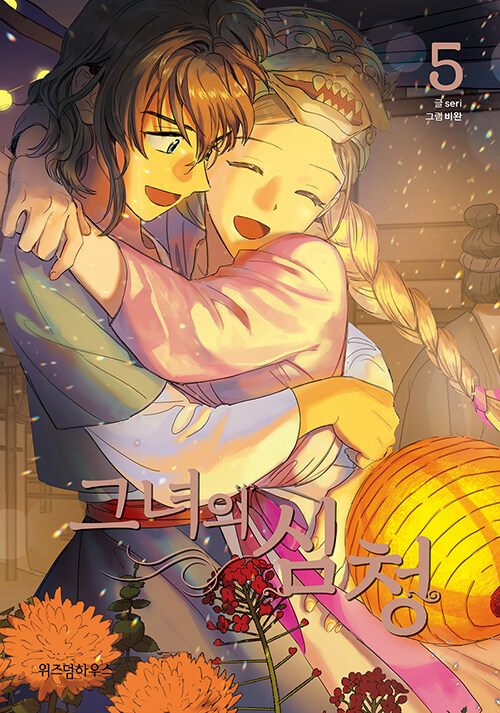 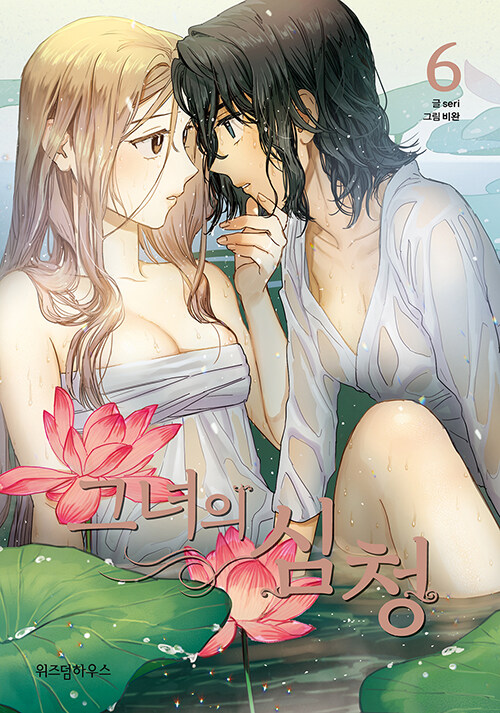 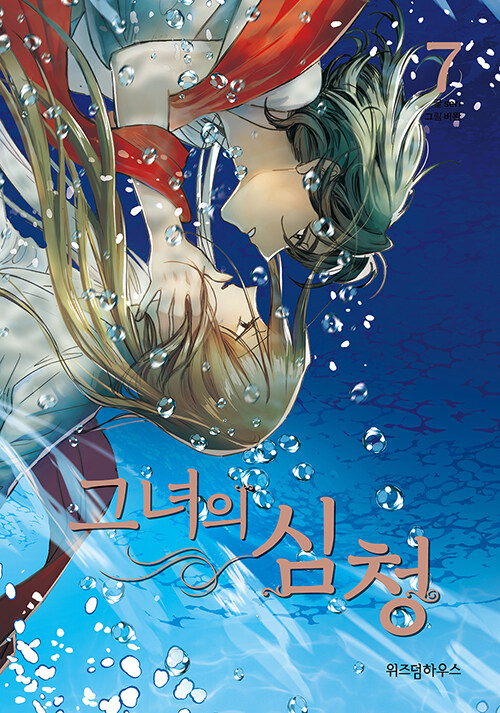 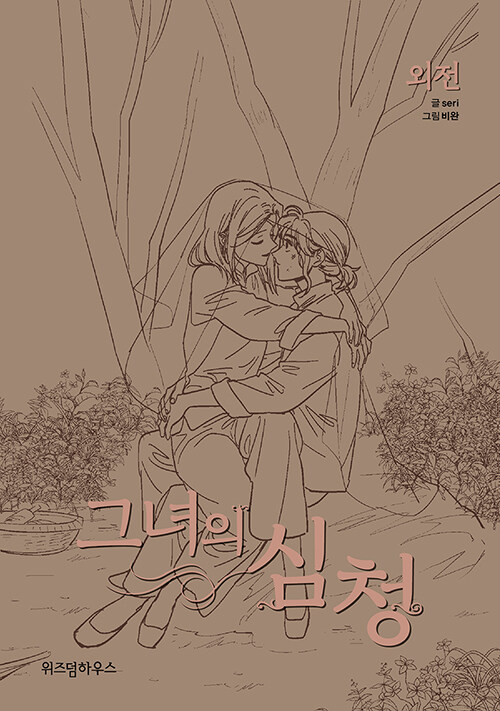