There is a famous fairytale. A kindhearted girl whose father and stepmother got married and became a family of five with her two stepsisters. The poor girl who was condemned by her stepmother and stepsisters when her father died. The very fairytale, Cinderella.

But I am not Cinderella, I am the stepmother.

At the age of thirty-seven, already married twice, been widowed twice and is raising three daughters!

Daniel Walford, a man who keeps approaching me while I’m busy trying to raise my three daughters.

As a son-in law, I think he’s a little bit older but why does he keep approaching?… Oh, I don’t know.

Once I let Cinderella marry the prince, I can live quietly.

But is this fairytale really ‘Cinderella’? 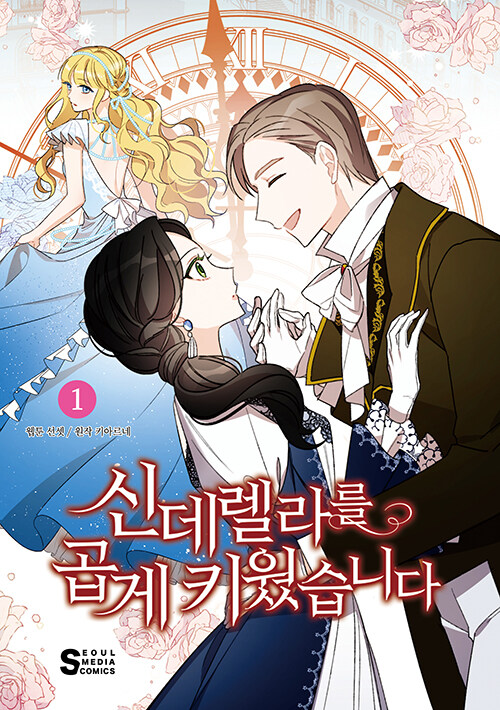 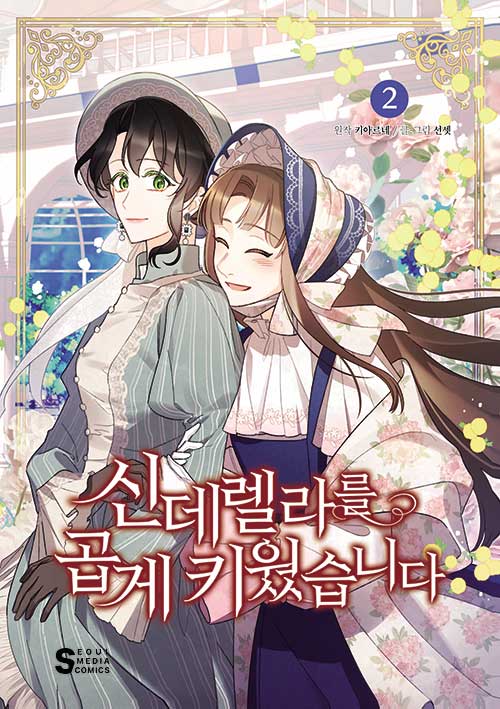 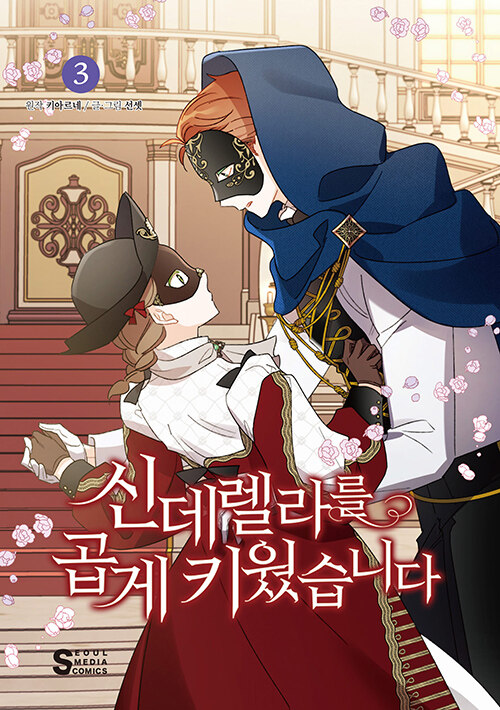