Despite being the daughter of the Holy Empire’s most revered divine leader, Leticia is rumored to be a ruthless, bloodthirsty tyrant. The thing is… none of the rumors are true! After years of living as her vindictive mother’s scapegoat, Leticia is ultimately cursed to die if she doesn’t kill her beloved husband, King Ditrian, with her own two hands. But when the clock miraculously resets to mere days before their wedding, she gets a second chance to save not only Ditrian, but his entire kingdom. This time, will the world recognize the real Leticia before it’s too late, or is history doomed to repeat itself? 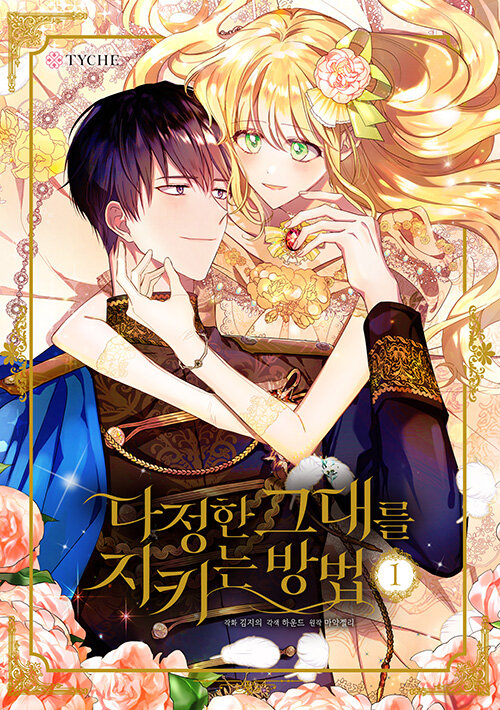 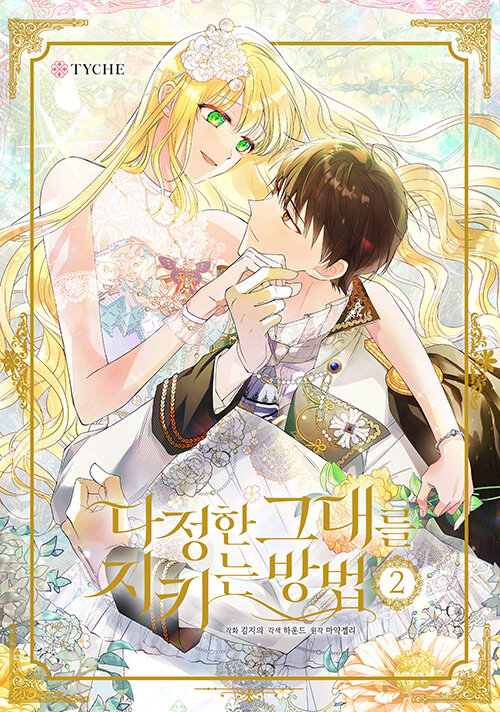