"Your Throne" is the best-selling webtoon on Naver's webtoons in 2019. Sam's debut work, "Your Throne," is a fantasy suspense film set in the Eperanto Empire ruled by imperial power and divinity, and depicts an incident in which the souls of the two women Medea and Psyche, who were competing for the throne, are reversed.

Imperial Eperanto ruled by the imperial power and divinity. Medea, the princess of the Duke of Beliar, was an absolute candidate for the crown prince with outstanding skills and extraordinary charisma. Until Psyche Polly showed up. Medea's life, which reigned at the pinnacle of society with fear and envy, is completely reversed with Psyche's appearance. Even though the position of the crown prince, who had been nominated, turned into a competition, and showed superior skills in the competition, Psyche lost the position of crown prince. Medea, who has lived her life's goal of becoming a royal family, is filled with resentment against Psyche and promises revenge.

Soon after Medea's revenge began, the two women met in the temple on the day of prayer that God would fulfill their prayers. The two women who were fighting accidentally fall into the water together, and Medea prays, "Let me take everything from Psyche." The next day, the two open their eyes and realize that they have changed their souls.... 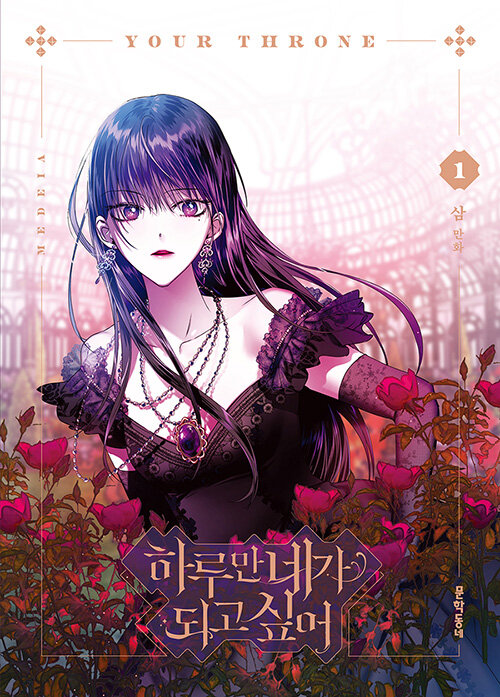 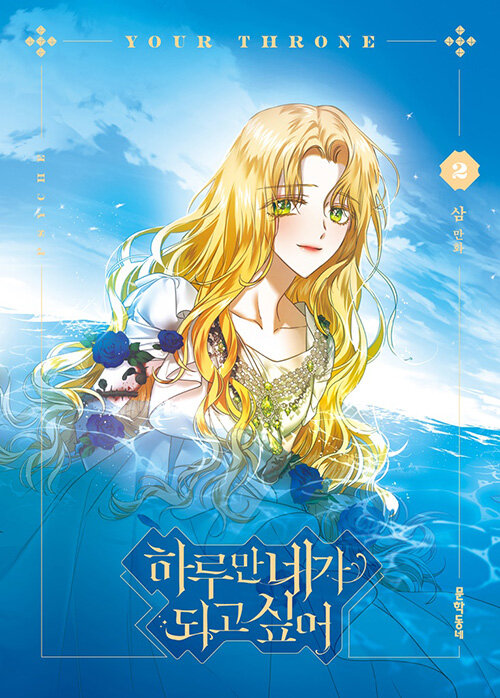 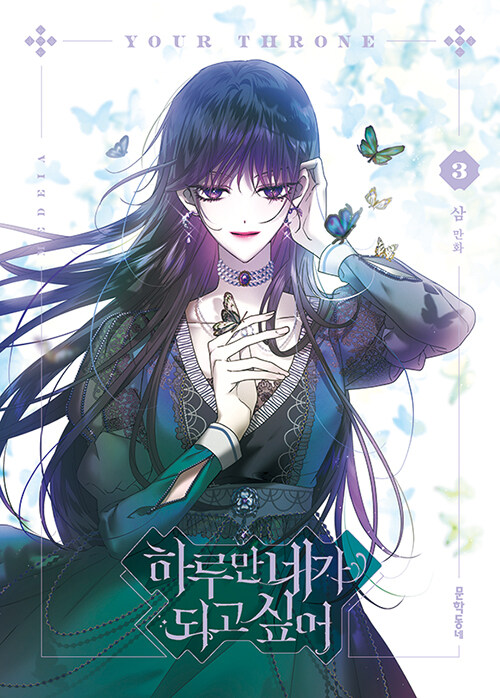 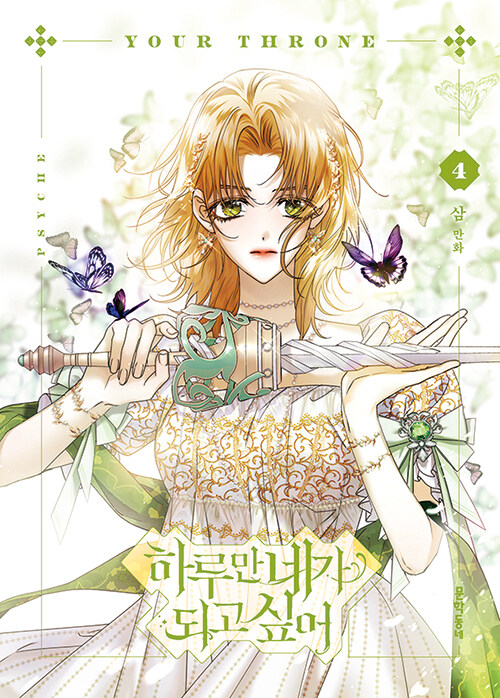 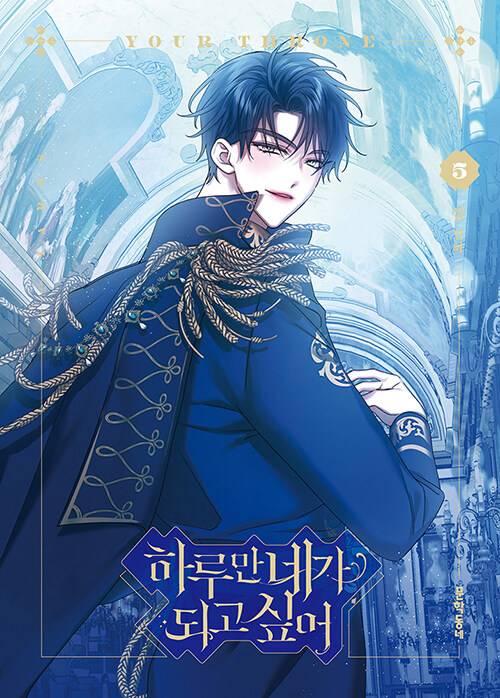 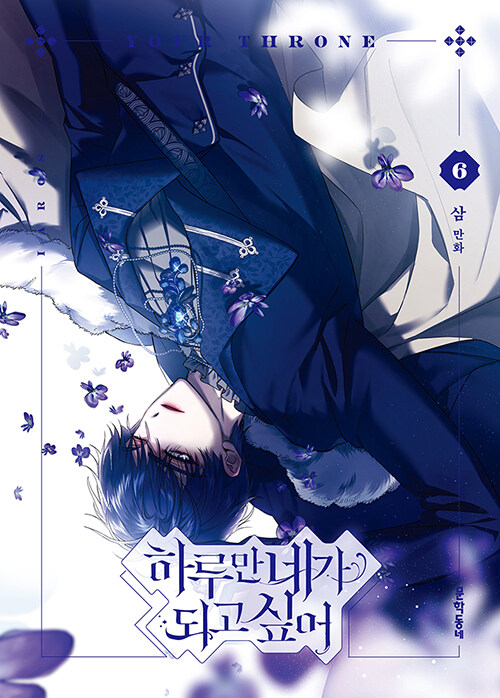